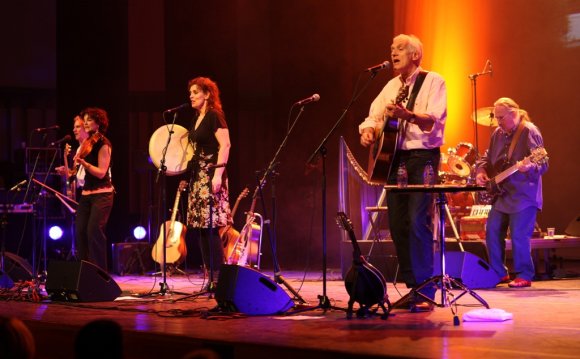 The original songs Forum, supported by innovative Scotland, is designed to be:

The Forum advocates the area for traditional songs at the heart of Scottish life and works to promote the widest possible use of it. Its a key resource for information and advice on traditional songs for innovative Scotland along with other community figures. 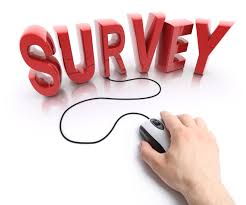 The TMF is made up of around 80 member organisations. They represent the wide range of folks involved in old-fashioned songs across Scotland.

The TMF organises a few networking and development activities over summer and winter, including training Musicians' Gatherings and also the Trad Talk summit.