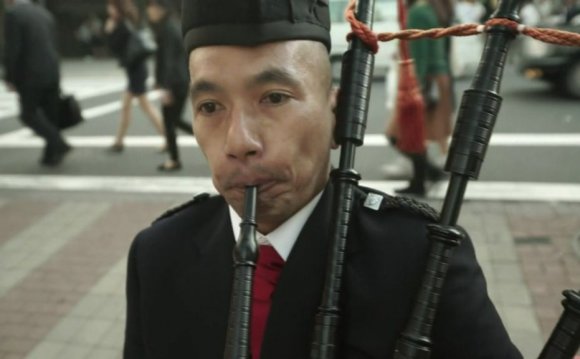 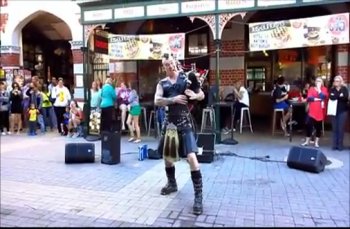 Cam McAzie is a hard-rockin' Australian bagpipe player and road musician which calls himself "The Badpiper." Their niche is playing awesome stone music on bagpipes. You might not genuinely believe that feels like an absolute combination, however you will be singing yet another track once you hear him absolutely slay "Thunderstruck" by AC/DC. Just in case the blend of AC/DC's foot-stomping anthems and bagpipes aren't enough though, McAziehas another claim to fame - his bagpipes capture fire!

McAzie shot to popularity in Australia after showing up on the 2010 period of Australian Continenthas Talent, where he wowed the crowd in addition to judges enough to ensure it is right toward finals before being eliminated. Judges concurred that their utilization of the bagpipes ended up being truly an original way of the tool. After their impressive showing in competition, McAzie after that shot to international popularity when this video clip from 2013, showing him performing publicly in Fremantle, Australian Continent, became a huge viral hit.