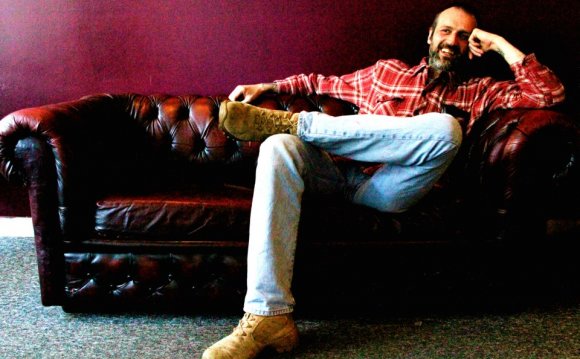 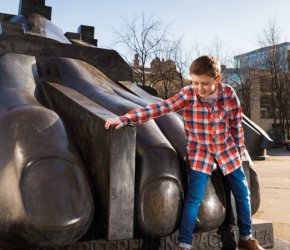 Edinburgh has an unbelievable selection of free galleries over the city, through the grand Scottish nationwide Portrait Gallery on Queen Street to your personal Scottish Gallery on Dundas Street, but this city can be house to a wealth of amazing community art. While you're walking on roads, watch out because you can simply run into some intriguing and interesting pieces of work by world-renowned musicians and artists.

Take a look at our variety of are just some of the nice bits of general public art you may possibly spot while you are on trips in Edinburgh.

Maybe more commonly generally “The Big Foot”, the Manuscript of Monte Cassino is a three-piece sculpture consists of a foot, an ankle and a hand – collectively they are an allegory for pilgrimage. The sculpture was created by Edinburgh-born Professor Sir Eduardo Luigi and inaugurated on 6 September 1991.

Discovered beyond your Omni Centre

This image op favourite, produced by Midlothian created artist Helen Denerley, ended up being unveiled by the Omni Centre 27th July 2005. Both giraffes, nicknamed Martha and Gilbert, had been made of scrap metal including components from cars and motorbikes. The inscription surrounding the sculpture is from a poem by Roy Campbell, printed in 1946, and checks out “'Giraffes! a People Just who stay between planet and skies Each inside the own spiritual steeple Keeping a lighthouse together with eyes.” 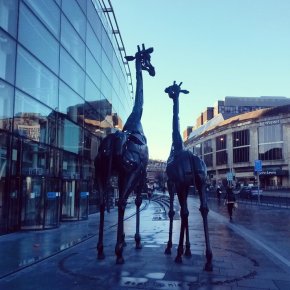 Discovered underneath the Regent Bridge on Calton Road

This colourful light installation underneath the Regent Bridge had been created by Callum Innes and introduced a permanent percentage because of the Edinburgh Art Festival in 2012. Innes caused designer and lighting musician Gavin Fraser to change the impressive arch associated with the bridge from the thing that was previously dark tunnel into an illuminated path of floating color which beautifully enhances this architectural jewel.

The great Lion of Scotland statue happens to be at their home in St Andrew Square Garden since 2010, although some people may keep in mind him in the former home outside of the Scottish Parlaiment in Holyrood Park. This impressive sculpture was hand-carved by Scottish sculptor Ronald Rae. It was craved from green Corrennie granite from Aberdeenshire and weighs a huge 20 tonnes! Its a firm favourite with people to the square and particularly with regional households and kids. 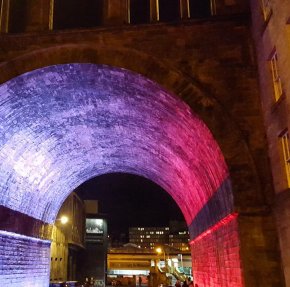 Bought at the west end of Rose Street

These beautifully detail by detail panels which stretch across a few house windows were payment by Essential Edinburgh included in a plan to regenerate Edinburgh's Rose Street. They are also an event of work of the so named 'Rose Street Poets' whom accustomed gather in bars along Rose Street - the panels illustrate and show the words for the poem Beachcomber by George Mackay Brown who was simply linked to the Rose Street Poets. The look was developed as a handmade paper slashed by Edinburgh-based musician Astrid Jaekel before becoming reproduced into huge metal panels by Pentland Precision Engineering in Edinburgh. The task had been shortlisted when it comes to Adrian Henri Prize for Poetry in Art in 2013 and for the Association of Illustrators (AOI) prizes in 2014.

Discovered outside One Square club and Restaurant on Festival Square

This impressive work by Remco de Fouw was inspired by neolithic Scottish rocks. Neolithic rocks happen discovered throughout Scotland and though their use is not recognized for specific many think all of them to possess been a type of money, thus are appropriate for this general public artwork inside heart of Edinburgh's monetary services region. The spheres used in this piece are constructed of a variety of products including limestone, granite, stainless steel and bronze.

The flock of 10 bronze swans (three pictured overhead) which take this picturesque place at the end of the Union Canal were unveiled in 2006 included in the £60 million growth of the Edinburgh Quay location. These people were created by Glasgow-born sculptor Shona Kinloch and cast-by Edinburgh company Powderhall Bronze.

Found at the entry towards the Commercial Quay in Leith

This striking sculpture had been commissioned to commemorate the redevelopment of this Commercial Quay in Leith in 1997. It absolutely was designed by Jois Hunter and Master Blacksmith Peter Johnson of P. Johnson & business, the musician blacksmith business that also developed the Pinnacle in the foot of Leith Walk. 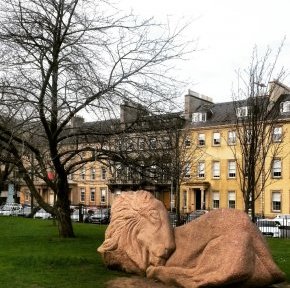 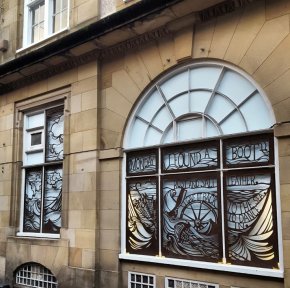 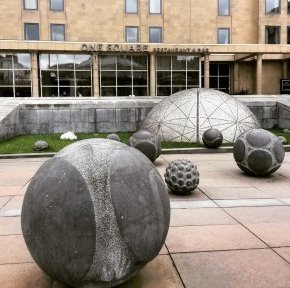 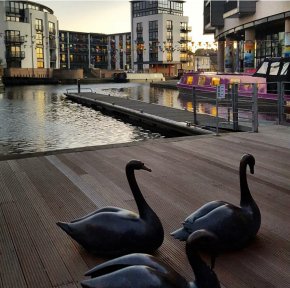