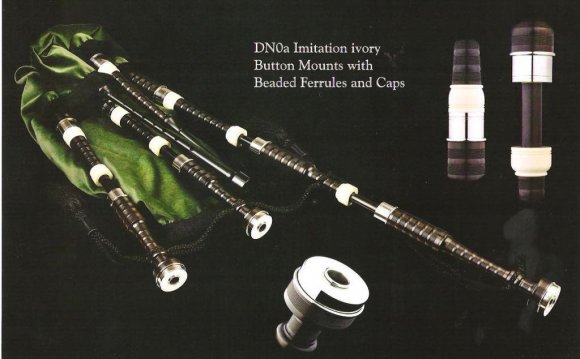 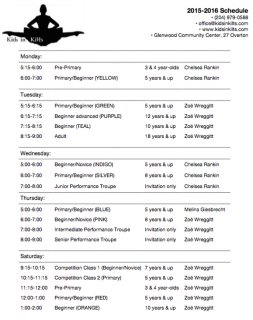 Organised in collaboration aided by the National Piping Centre, the Royal Conservatoire of Scotland and Glasgow University because of the assistance of Bagpipe community, the Lowland and Border Piping community, the Piobriaech Society, the Northumbrian Piping Society therefore the William give & Sons basis.

Bagpipe musicians, academics and lovers from all around the world will gather at the National Piping Centre from 26 Feb to 28 Feb 2016 for the 3rd version associated with the biennal Overseas Bagpipe meeting.

Expect thought provoking ideas, instrument stalls and interesting sounds from all around the world...

Set of documents to be provided at the 2016 meeting. 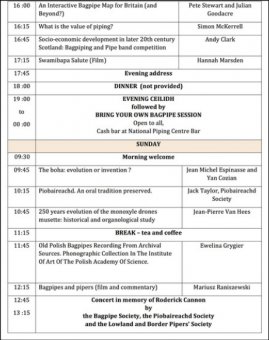 Saturday 27 Feb - meeting and personal evening with an open mic/session and a Ceilidh. Tickets consist of a sandwich lunch and beverage and coffee breaks.

Ticket rates (purchasable on line)
Note: the museum check out is free but should always be booked together with your admission as numbers are restricted.

The Saturday evening Ceilidh and the Bring your own personal Bagpipe program tend to be both included in the conference ticket.

Brittany and Bagpipes! by Ray Price