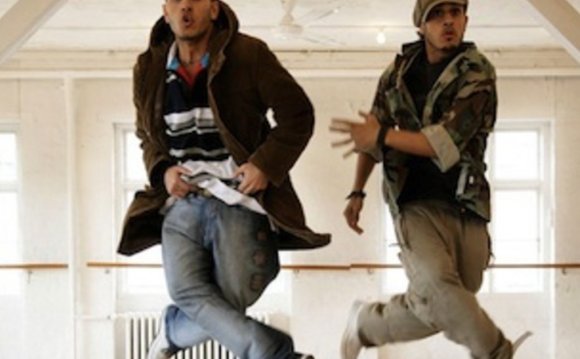 Universal musical requested YouTube to take down videos posted by Stephanie Lenz that showed her baby Holden dance to Prince's "Why don't we get Crazy" in 2007. The 29-second video, which revealed the child dance to songs that has been playing on a stereo in background, was disassembled briefly.

"i did not like becoming accused of a thing that I didn't do, " Lenz informed ABC Information in 2007. Universal Music had stated that Lenz's video clip constituted copyright violation.

So, the nonprofit Electronic Frontier Foundation sued Universal on Lenz's part, claiming the company don't aspect in the woman rights to legal fair-use associated with the track before demanding that YouTube take away the video.

On Monday, a national appeals court in bay area sided with Lenz, upholding the woman lawsuit and ruling Universal need to have considered the woman fair-use legal rights before trying to get rid of this content from the web. While Universal argued that Lenz had no claim for problems, the appeals court is enabling Lenz to find "nominal" damages considering that the video clip had been non-commercial and was taken down briefly.

"Fair usage is not just excused by the legislation, it's wholly authorized by the law, " the appeals judge said with its ruling.

Over eight many years next mother's video clip was posted, this lady situation to look for damages may visit trial. Although the number of any potential damages has actually however to be considered at test, the focus of Lenz's suit is whether or not she suffered a personal injury to the woman rights because a copyright laws owner failed to make a good-faith energy to guage perhaps the using Prince's music dropped under reasonable usage. 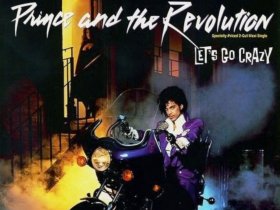 PHOTO:Prince and the Revolution's single record cover for let us Go Crazy.

A lawyer for Lenz, Ashok Ramani, told ABC News these days, "The appeals court clarified that material holders must pay problems when they thoughtlessly censor legal speech without deciding on fair usage."

In a statement to ABC News, Universal said, "We respectfully disagree using courtroom's summary towards [Digital Millennium Copyright Act] in addition to burden the courtroom locations upon copyright holders before delivering takedown notices."