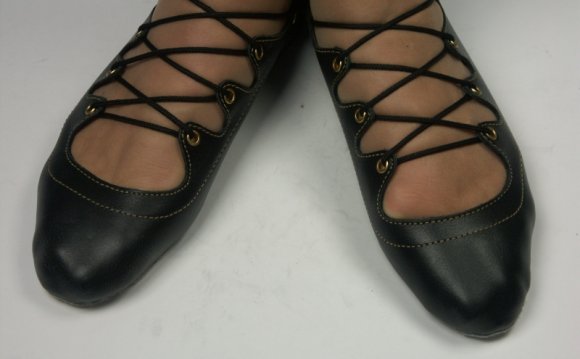 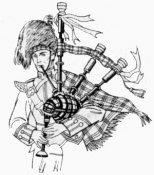 Are you a busy bee who may haven’t had a chance to browse our pure, deid brilliant TradFest programme?

Here’s some inspiration from TRACS and Storytelling Centre staff while they share exactly what activities they are many getting excited about within the after that 11 days:

I’m looking towards the Scottish Bagpipe trip to Teviot Sun 4 might with an afternoon summit and night Concert – an awesome mix of modern and standard skill in every styles. The number and flexibility regarding the Bagpipe while you’ve never ever heard it before – in one single place.

Donald normally carrying out included in TradFest in Ballad of Five Mary’s on Thu 8 might and Scotland’s Storytelling Renaissance on Fri 9 might.

I’m looking forward to witnessing Catrin Finch & Seckou Keita on sunlight 11 May at Usher Hall. Sounds like an extremely interesting mix of sounds which will fit my eclectic flavor, plus I look for harp music very relaxing to listen to.

Favourite Scots saying? “Haud yer wheesht!” – I think it for some reason has actually an agreeable without an angry noise.

I’m stoked up about having a nosy in the Scottish crafts, jewellery also treats at the Craft Fair on Sat 3 May, after that experiencing the lilt associated with the Scots tongue in A Braw Nicht Oot later on that evening. Being north Irish I’ve a wee soft spot the Armagh Rhymers so I’ll see all of them on sunlight 4 May and I’m additionally looking towards a vigorous work out on Kilter Ceilidh at Assembly Roxy on Thu 8 might.

Looking forward to blossoms of Edinburgh on Sat 3 might, Rachel Newton's Changeling on Wed 7 might plus the Sangstream Concert on Sun 11 May. Otherwise, some of the conversations around Revival and Renaissance.