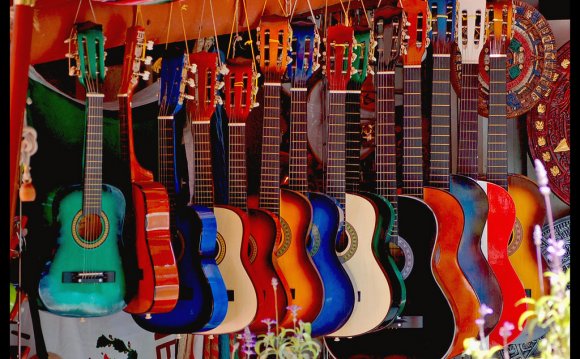 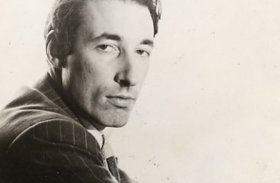 But 1935 was also the year in which MacNeice’s personal world fell apart. His wife suddenly left him and their year-old son, running away with a young American graduate student who had been staying with them in Birmingham. The MacNeices were formally divorced in 1936. MacNeice eventually wrote more and better poetry about the loss of his wife than he had ever written about their marital bliss, but it took him some time to recover from the blow. He plunged himself into his work and sought other distractions, vacationing in Spain with his friend Anthony Blunt and in Iceland with Auden. With his friend Dodds leaving for Oxford, MacNeice felt isolated in Birmingham and accepted a lectureship in Greek at Bedford College of the University of London.

MacNeice continued to try his hand at drama. At least one play from this time (“Blacklegs”) remains unstaged and unpublished, but the Group Theatre, which had staged his Agamemnon translation, accepted another play, this time written with them in mind, Out of the Picture (produced and published in 1937). In this play, MacNeice’s own interest may have been in the central character, a failed (or failing) artist, but whatever possibilities the story may have had are swallowed up in surrealistic farcical tragedy, political caricatures, and theatrical tricks. It belongs to roughly the same genre as Auden and Christopher Isherwood’s The Dog Beneath the Skin (1935), but it was less successful than its model or MacNeice’s Agamemnon.

MacNeice’s most interesting work in the years dominated by the loss of his wife was his collaboration with Auden on Letters from Iceland (1937). One of the most entertaining travel books of this century, it is also one of the oddest. In the poem which closes the book, MacNeice cites Auden as saying that “the North begins inside, ” and the book as a whole has more to say about the interior life of its authors and about the world they left behind them than it does about Iceland. There are, it is true, two prose chapters recounting their trip to Iceland and giving specific advice to would-be travelers there, but poetry bulks larger than prose in the volume, and its tone is set by five chapters devoted to a long “letter” in terza rima from Auden to Lord Byron. Besides the W. H. Auden MacNeice contributed a “letter” in heroic couplets (to his friends Graham and Anna Shepard) and an “Eclogue from Iceland, ” while collaborating with Auden on a “Last Will and Testament.” The only one of these to rise above amusing occasional verse is the “Eclogue from Iceland, ” in which the main speakers are Craven (Auden), Ryan (MacNeice), and the ghost of a saga hero, with interruptions from a self-pitying Voice of Europe. The ghost advises the touring poets to go back to their native lands to fight the good fight, pat advice that seems especially ironic in light of Auden’s later immigration to America and MacNeice’s continued rejection of Ireland. The book attracted considerable critical attention and helped MacNeice’s career, though it is Auden’s “Letter to Byron” which has given it such durability as it possesses.

Offers from publishers led to two MacNeice books published in 1938, I Crossed the Minch and Zoo. In his autobiography MacNeice describes these as “prose books for which I had no vocation but which, I thought to myself, I could do as well as the next man. It flattered me that publishers should ask me to do something unsuitable.” I Crossed the Minch, a journal of a trip to the Hebrides, is perhaps better than these remarks suggest. Lacking any knowledge of Gaelic and finding the islands distressingly modern, MacNeice contributes no new insights about the Hebrides, but his digressions in poetry and prose are often amusing. Zoo offers impressions of the London zoo with side trips to the Paris zoo and the city of Belfast; MacNeice shows no special sympathy with his subjects.

A more important prose work from 1938 is Modern Poetry. Several “case-book” chapters record MacNeice’s own development as a poet. The book as a whole offers a defense of modern poetry, in particular the poetry of Auden, Spender, Day Lewis, and MacNeice himself. MacNeice wants to reduce the romantic distinction between the poet and the ordinary man. His poet is concerned with communication, though he is no propagandist but “a blend of the entertainer and the critic or informer.” The poet looks, in fact, rather like MacNeice himself: “I would have a poet able-bodied, fond of talking, a reader of the newspapers, capable of pity and laughter, informed in economics, appreciative of women, involved in personal relationships, actively interested in politics, susceptible to physical impressions.” Although taken by some at the time as a manifesto for the Auden group’s poetry of social commitment, Modern Poetry treats political beliefs as just one sort of belief which may animate a poet, and it insists that all such beliefs must be disciplined by personal observation.